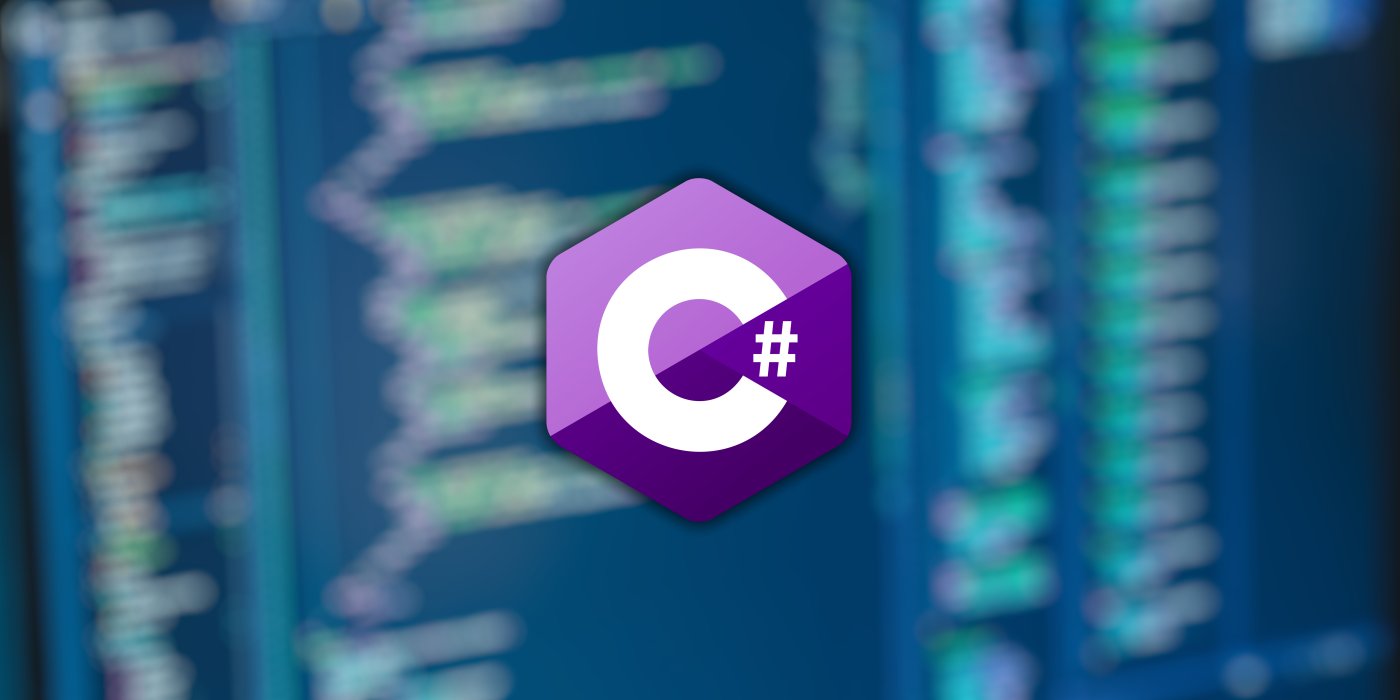 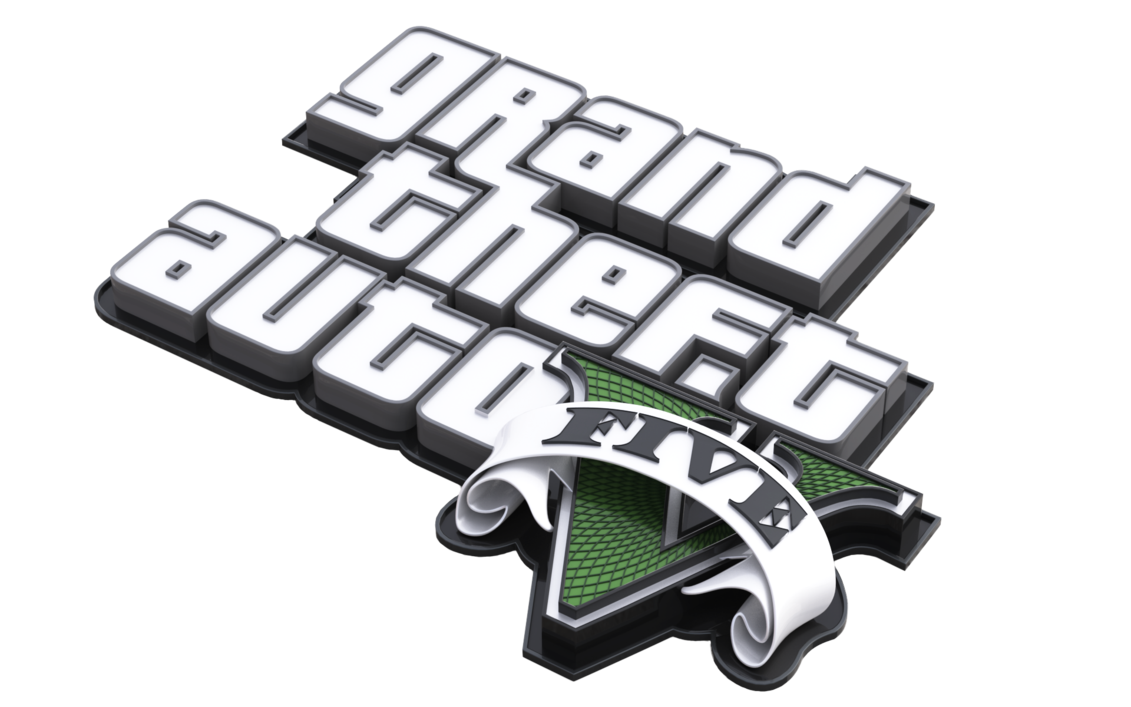 Full Stack .NET Development, in C#. Also familiar with C++, C, GLSL, ASM, and LUA. Many portfolio projects are shown on this site.

Gameplay and development videos, and livestreams. Uploaded to Twitch, and YouTube. Business Management, and Bookkeeping templates. Copywriting available by request.

Vintage Story is an uncompromising wilderness survival voxel sandbox game, inspired by “Lovecraftian” horror themes, developed by Anego Studios. Inspired by “TerraFirmaCraft“, a long-running modpack, and custom game mode, for Minecraft, by Mojang; Vintage Story aims its sights at realistic and historically accurate forms of toolcraft, smithing, smelting, baking, and many other professions and hobbies within the “Survive and Thrive” genre.

My involvement with the game has been three-fold. As a content creator, I have multiple long-running video series within the game; collaborating with other players to develop an online community of builders, and content creators. Second, I have been active among the modding community, developing mods, and tutoring new developers. Lastly, I have submitted bug-fixes, overhauls, and new feature proposals to the core dev team, with an aim to have my submissions implemented within the vanilla version of the game.

A game by Twice Circled, the creator of Big Pharma. Megaquarium follows in the footsteps of classic theme park management tycoon games and adds an aquatic spin. The game itself is built in Unity, as a 2.5D isometric sandbox game. I have been following the game since its early days as an early access release, and I’ve been heavily involved within the modding community ever since. We worked closely with Tim Wicksteed, of Twice Circled, to develop the moddable, and extensible side of the game. What started as three enthusiastic developers passing proof of concept mods to each other over Discord, to manually install into the game, has now become a whole community, with thousands of mods available for one-click install, in Steam Workshop. It’s brought a whole new dimension to the game, and the modding community has helped to drive the development of the game onwards. 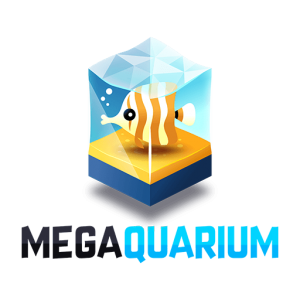 At first, it might be easy to write Cheat Engine off as a gimmick. However, in reality, it is a highly optimised reverse engineering workshop, for both managed, and unmanaged applications. For application files, Cheat Engine can be used as a Hex Editor, to disassemble, and reassemble the file, allowing permanent changes to be made to application, in ASM. At runtime, multiple debuggers can be attached to a process, and scripts written in C, LUA, or ASM, can be applied to, or injected into the process. This powerful approach to reverse engineering allows for rapid development of proof of concept tools for modifying any application. For managed processes, fields, and methods can be accessed by name, and assemblies can be decompiled to MSIL on the fly. There are myriad other uses for Cheat Engine, as well.

This is where it all began. From Visual Basic 6, through to .NET6, I’ve spent a long time making Windows Forms Applications. WinForms is where I turn to, when I wish to prototype or practice design patterns, or new libraries. It’s a lot more forgiving, with a lot less boilerplate, than a Console Application, and gives a much richer user experience. Here, I have showcased some projects that I have developed as tools, developing other projects a lot easier. 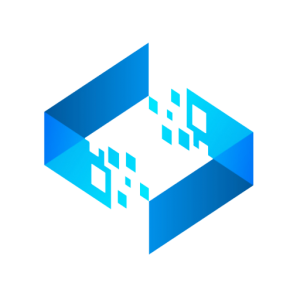 These are projects that don’t come under any other category. This will include design pattern testing; TDD Kata; forked repositories; Arduino libraries; and theory crafting. Projects such as these are included to show experience within a range of paradigms, languages, and technologies. 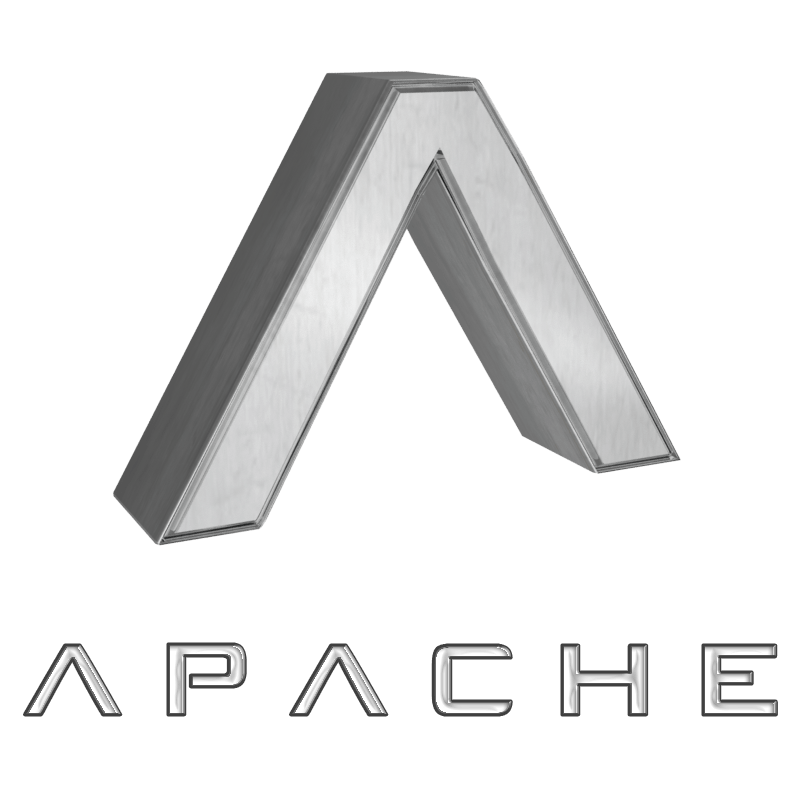 When you visit any web site, it may store or retrieve information on your browser, mostly in the form of cookies. Control your personal Cookie Services here.

Necessary Analytics Marketing
These cookies are necessary for the website to function and cannot be switched off in our systems.
Technical Cookies
In order to use this website we use the following technically required cookies
These cookies allow us to count visits and traffic sources, so we can measure and improve the performance of our site.
Google Analytics
We track anonymised user information to improve our website.
These cookies are set through our site by our advertising partners.
Google AdSense
We use Google AdSense to show online advertisements on our website.
Media.Net
We use Media.Net to show online advertisements on our website.
Decline all Services
Accept all Services